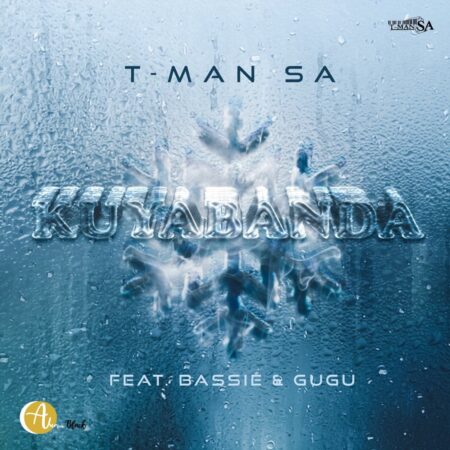 Mzansi award winning vocalist T-Man SA who have been on low key for many months now returns with his highly anticipated song titled Kuyabanda where he joined forces with songstress Bassie & Gugu alongside it’s lyrics. Download below and enjoy.

“Kuyabanda” have been standing as the song of the year for many music lovers for long, and will serve as the first track from the youngster this year as he explains the reason why he slowed down from releasing music, and also hinted about a possible studio album which might be released later this year.

Stream, and share “Kuyabanda”. Don’t forget to drop your comments below.