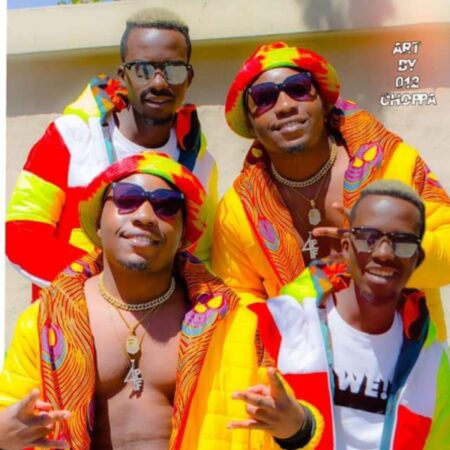 Limpopo top notch record producers and performers Mapara A Jazz who have been massively invoking large energy on the stages they have come in contact with decides to force through once again with their long awaited 2023 song titled Sgicha featuring Jay Keys & Element Keyz alongside it’s lyrics. Download below and enjoy.

“Sgicha” have been standing as the song of the year for many music lovers for long, and will serve as the first track from the youngster this year as he explains the reason why he slowed down from releasing music. The track was sniffed out off his just released 2022 LP project which will house about 11 massive tunes in all as he blends through other top artists in the country.

Stream, and share “Sgicha”. Don’t forget to drop your comments below.